Education G.O.A.L.S. G.O.A.L.S. is for youth ages 16 to 25 who want to complete the Adult High School Diploma L.E.A.P. L.E.A.P. is for youth and adults who want to prepare for the GED or complete the Adult High School Diploma B.E.S.T. B.E.S.T. is for adults who want to set personal development goals while preparing for the GED
Employment WESLinks WESLinks is for anyone who wants to build their employability skills in a 12-week program Soft Skills Soft Skills is a workshop series for anyone who wants to build their professional skills WorkLinks WorkLinks is for anyone who wants support to find and maintain employment
Women’s Empowerment Power Up Power Up is for women 19+ who want to set and achieve goals to prepare for their next steps Healthy Self-Esteem Health Self-Esteem is for women 19+ looking to enhance their confidence and quality of life Managing Stress Managing Stress is for women 19+ who want to identify, understand, and manage stress
Our Team Meet our passionate team committed to helping people achieve their goals Board of Directors Meet the dedicated members of our Board of Directors who help steer the Learning Exchange towards a sustainable future The Learning Exchange Learn more about The Learning Exchange’s mission, approach, and results Learner Stories We help change lives by empowering people to reach their education and employment goals Women’s Empowerment Network Formed in 1994 and focused on the systematic barriers that kept people from moving out of poverty

Have a question regarding
our amazing programs?

The Saint John Women’s Empowerment Network (WEN) amalgamated with the Learning Exchange in June 2021. The two organizations had long shared common values, in particular the commitment to advance women’s equality and support the needs of women in Saint John. The blending of WEN’s programming into the Learning Exchange’s operations created a women’s branch of services, which has led to improved services for women, better connections to community partners, and transformative outcomes in education and employment. 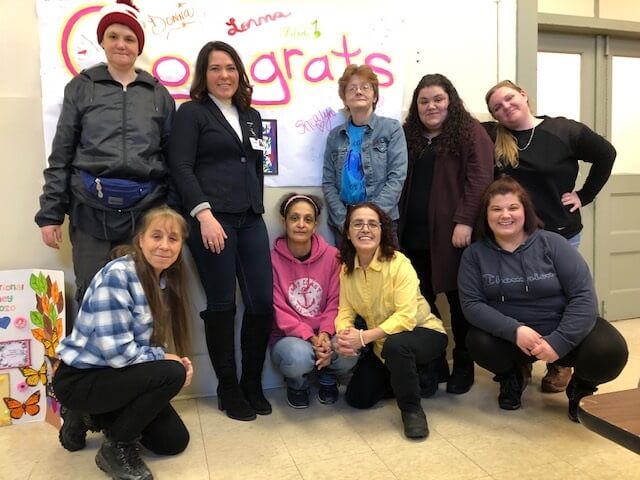 WEN (formerly known as the Urban Core Support Network), was formed in 1994 and focused on the systematic barriers that kept people from moving out of poverty, with particular interest in identifying barriers faced by women. The impact WEN has had on the lives of the women in Saint John has been significant. The organization was unique in Saint John, as it included the voices of people living in poverty around the table with representatives from the non-profit sector, business, and government.

The Honourable Brenda L. Murphy, New Brunswick’s 32nd Lieutenant Governor, was WEN’s Executive Director for more than twenty years. In this role, she grew the organization through the development of a signature empowerment program for low income women in Saint John. Power Up was created as a leadership and empowerment training program in 2007. Between 2008 and 2022 more than 530 women have graduated from the program through 60 cohorts. 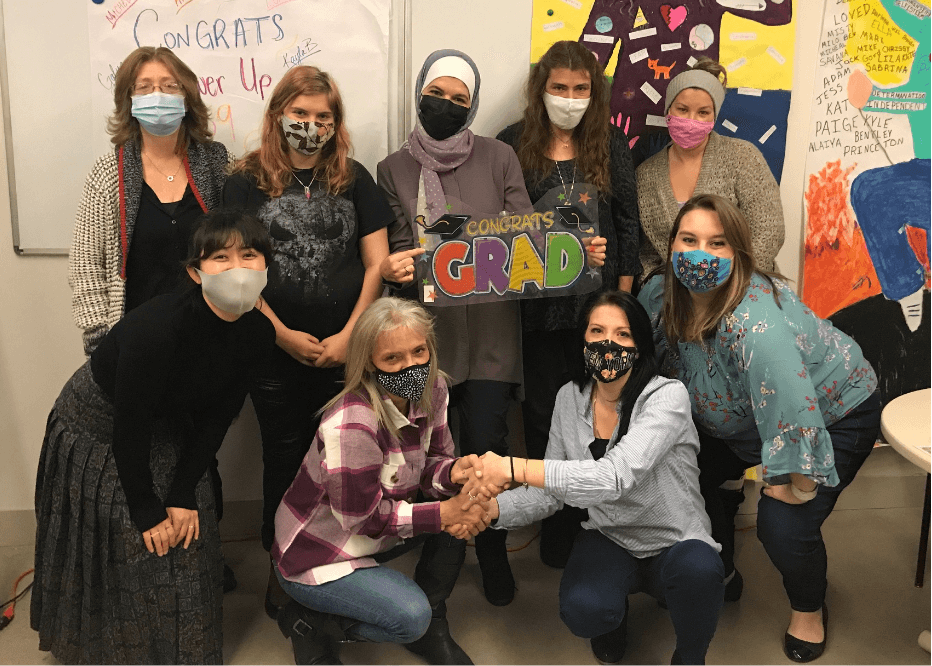 Women’s empowerment programs at the Learning Exchange continue to model the vision of a community in which women are empowered, contributing fully, and leading sustainable lives. Closely aligned with community partners, we support women to develop skills and create connections that build their network and help them achieve their goals.

Start your journey today Get Started